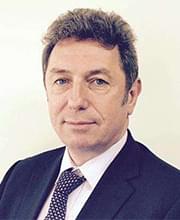 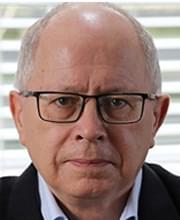 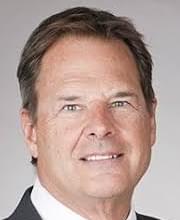 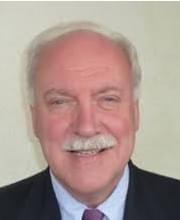 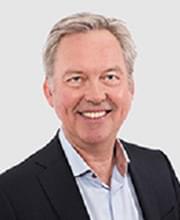 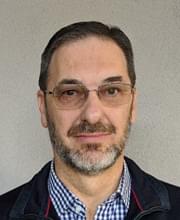 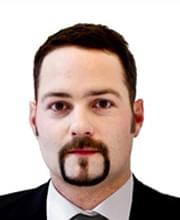 Daniel Pichler has more than 35 years experience in carbon fiber, composite materials, and other high performance materials and components. He is Partner / joint Managing Director of CarbConsult GmbH – specialists in strategy, restructuring and technical consulting in carbon fiber, composite materials, and other specialty materials. CarbConsult’s clients include carbon fiber and composites companies, chemical companies, investor groups and other interested parties in Europe, Asia and the US. Previously, Mr. Pichler has lead carbon fiber businesses and developed business with Hitco Carbon Composites (Armco Inc.), SGL Group, AKSA (now DOWAksa), HCC/Prepreg-ACM and others. Dan lives in Florida and spends summers in Sweden.

Dr. Hans Hansson has been working in the composite field since 1980. He has professional experience from the composite industry in different leading positions in R&D, production and marketing of composite components. Hansson has for more than 20 years been CEO of Swerea SICOMP, one of Europes leading research institutes focused on composite technology. He is now working as Senior Advisory for Invest in Norrbotten.

In 2006, after 16 years in the International market he founded the GP Marketing Consulting Sas and now offers to share his expertise and skills working with proactive attitude in the marketing and development of composite materials, with a particular focus on carbon reinforcements. Luca Grati and Anna Lancerotto completed the innovative team. He proactively cooperates with leading national and foreign based companies for the development of new products and the search of alternative raw materials worldwide.
He follows the applications of the carbon fibres both from PAN and PITCH precursors focusing on processing of continuous fibres (weaving, multiaxial manufacturing, pultrusion, filament winding, UD prepregs, RTM and resin infusion technology).
In 2014 Paolo received the Qing 2nd level certification by the “Engineer register of Milan Area” in the field of “Materials Engineering” specialization “Consultancy on development of new products in composite materials”. Now this recognition has been extended to the National “CERT'ing Advanced Certification”.
In the last few years he and his staff introduced some new products based on nanotechnologies in the European Market, offered a special assistance in the usage of recycled carbon products in automotive field and suggested the introduction of fire barriers and noise damping solutions to the main European OEM.

Dr Greg Lipoczi is working with composites for more than 15 years, started in manufacturing of automotive, rail, wind energy and aerospace parts in the Omikron Group, continued in working with engineering of wind turbine blades, marine and automotive applications at STRUCTeam, joined the Renault-Nissan Alliances in 2017 dealing with process excellence and digital transformation and since 2019 he is the Business Development Manager at Scott Bader focusing on Wind Energy. Greg has a Master Black Belt in Lean Six Sigma, is a Lean Practitioner, has a Doctorate degree in law, a Masters Degree in economics and various qualifications in composites.